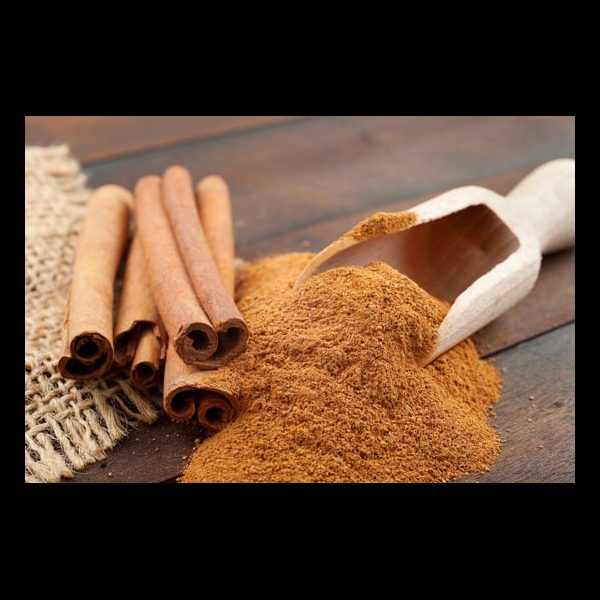 Price: Rs.1600
Myspice
Cinnamon - Cinnamon is a spice obtained from the inner bark of several trees from the genus Cinnamomum that is used in both sweet and savoury foods
Cinnamon is used in cooking not only for its flavor but its various health benefits.
In Ayurveda, cinnamon is a cure for indigestion, diabetes, colds and other infections. In Chinese medicine, cinnamon is used to treat painful menstruation, diarrhea, colds, nausea and flatulence. Cinnamon is said to improve vitality, energy and circulation
Cinnamon is also used as an herbal remedy to treat high blood sugar, high cholesterol, yeast infections, arthritis and as an aphrodisiac. Cinnamon oil is used in aromatherapy and can be used in our homes as a room freshener, in a potpourri, decoration, moth repellant and more.

Send Enquiry
BACK TO TOP